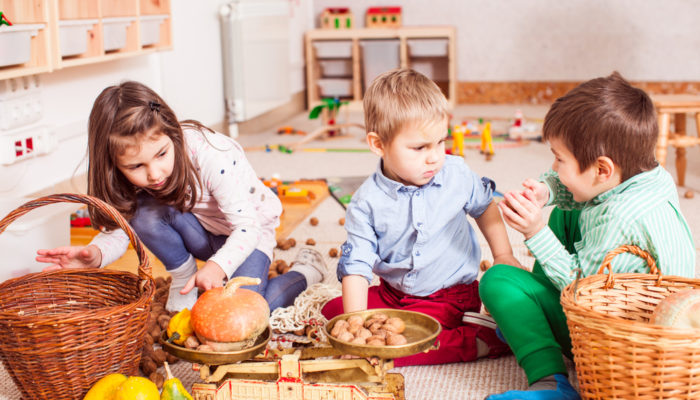 The preschool graduation was a longstanding tradition at our school. I had attended all but two for the past 12 years, and I wasn’t about to miss this one. As in previous years, the school auditorium was filled to capacity. Everyone watched, listened and clapped, as the children did the Chicken Dance and sang their hearts out to their parents, grandparents and siblings.

One by one, these four and five year-olds, ready to move on to Kindergarten by summer’s end, walked up to the microphone. There they recited the two brief sentences, “My name is ___ ___. I am __ years old.” Some did so shyly and with loving support from their teachers. Others obviously enjoyed hearing their voices fill the room, as they spoke just a bit too close to the microphone.

A couple of years earlier, my growing caseload had made it necessary to turn over the Preschool to a colleague. I nevertheless knew well the amount of work it had been for some of the children to learn to say these short phrases. It wasn’t memorizing the words that was the big issue. After all, the teachers were there to help. No, it was saying the words including their own names so that they could be understood. This was the special needs preschool for children with identified developmental delays. Most of those children had speech-language delays.

I will never forget a particular little boy at this same event years earlier. He had come to the preschool a few years before at barely three years old. For most of the first year there, he said only “mama” and “uh-uh-uh.” (See CAS Case Studies) Most everyone in this close-knit community knew of that boy and his family. I don’t think there was a dry eye in the audience when he stood up and said the familiar phrases at his preschool graduation. He said his name clearly enough to be understood. It was the culmination of years of intensive work and weeks of practicing those particular phrases. That boy was there at this graduation in 2013, now a handsome teenager, taller than me. 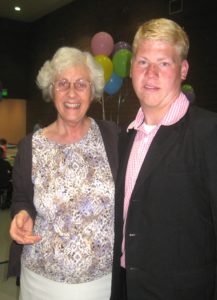 We were now waiting for the young “graduates” to return to the stage in their powder blue and pink caps and gowns for the final part of the evening’s activities. In the meantime, we watched a slideshow of the children participating in a variety of activities over the past year.

Then the teacher stood up and made a shocking announcement. This would be the last time they would be able to put on this event! The Common Core curriculum had placed new, stringent requirements on both teachers and students. There simply would no longer be the time to prepare for an event such as this. 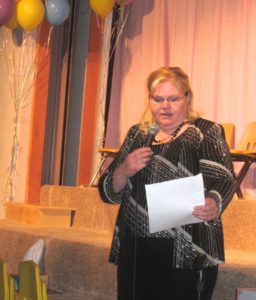 I found this very troubling. It was not so much having to give up this particular event that troubled me. There certainly are other ways that the “graduation” from preschool can be made memorable for both the children and their parents. I do not know of other schools doing it quite the way we did. No, what I found troubling is not that we had to abandon a long held school tradition. Rather, it was the very reason for having to do so that troubled me.

As parents, teachers, and speech or occupational therapists, we delight in each child’s individual accomplishments. It might be as basic as learning to say their names, tell their age, stack blocks, or ride a trike. We rejoice in seeing children’s confidence increase as they master new skills. We love to watch their social skills improve as they learn to play cooperatively.

But these things are no longer enough. No, being able to say their own name is not enough; they must be able to write it too! They must learn skills that make them “ready” for Kindergarten, like reciting the alphabet, recognizing letters and numbers etc. Teachers are now required to keep even more extensive records than in previous years. With this, they have less time and freedom to be creative in their interactions with the children.

What will be the effect of these stringent new requirements placed on these our youngest children and on their teachers? Will we see children loose their natural enthusiasm for learning new skills, as they fail to measure up? It might be difficult to assess. But one thing is clear; we have been forced to abandon what we learned years ago about developmentally appropriate practice.